Your page? Unpause your account to remove this banner.

Learn more
Register Your Spot Now
Just enter your name, email, & phone number to secure your spot for a FREE 3 Hour lunch and learn training seminar on growing a real estate business...
SECURE YOUR SPOT NOW
we will not spam, rent, or sell your information...
Act Fast - Free Lunch & Seminar Spots Fill Up!

PATH TO
PROSPERITY
November 2 - November 4, 2018
Chicago, IL
GET EVENT TICKETS
MIS Students Attend Free! $497 Value
countdown
00Hours00Minutes00Seconds
Don’t Miss the Real Estate Event of the Year!
Path to Prosperity LIVE isn’t your ordinary real estate seminar. It’s three days of high-octane training, networking, energy, and so much more.
Join us in Naperville to tap into a whole new way of looking at your business and having the knowledge and support to build the business of your dreams.
RESERVE MY SEAT
Energy, Excitement, Education and FUN! 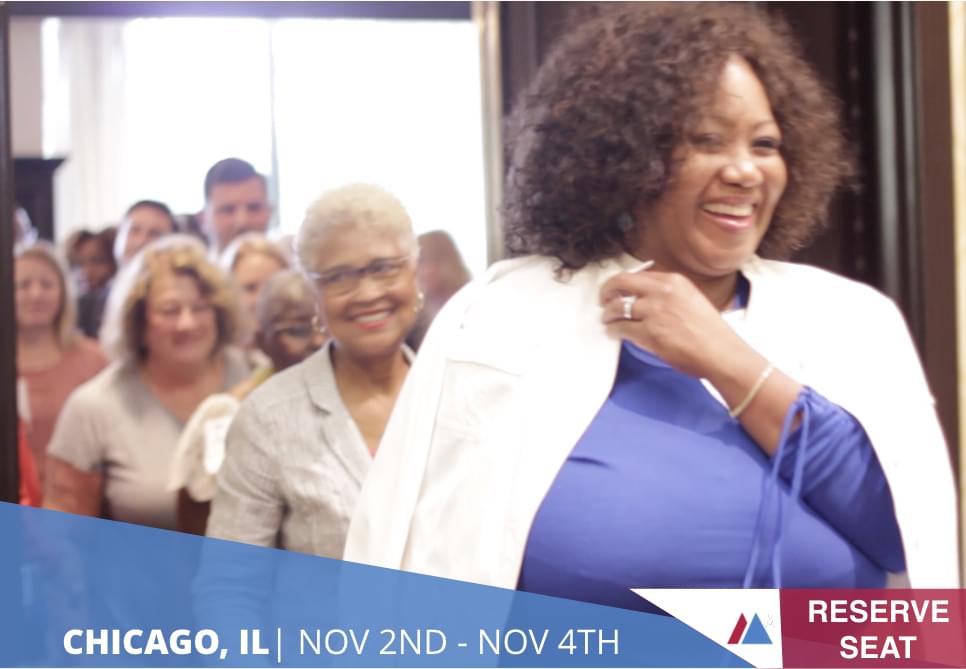 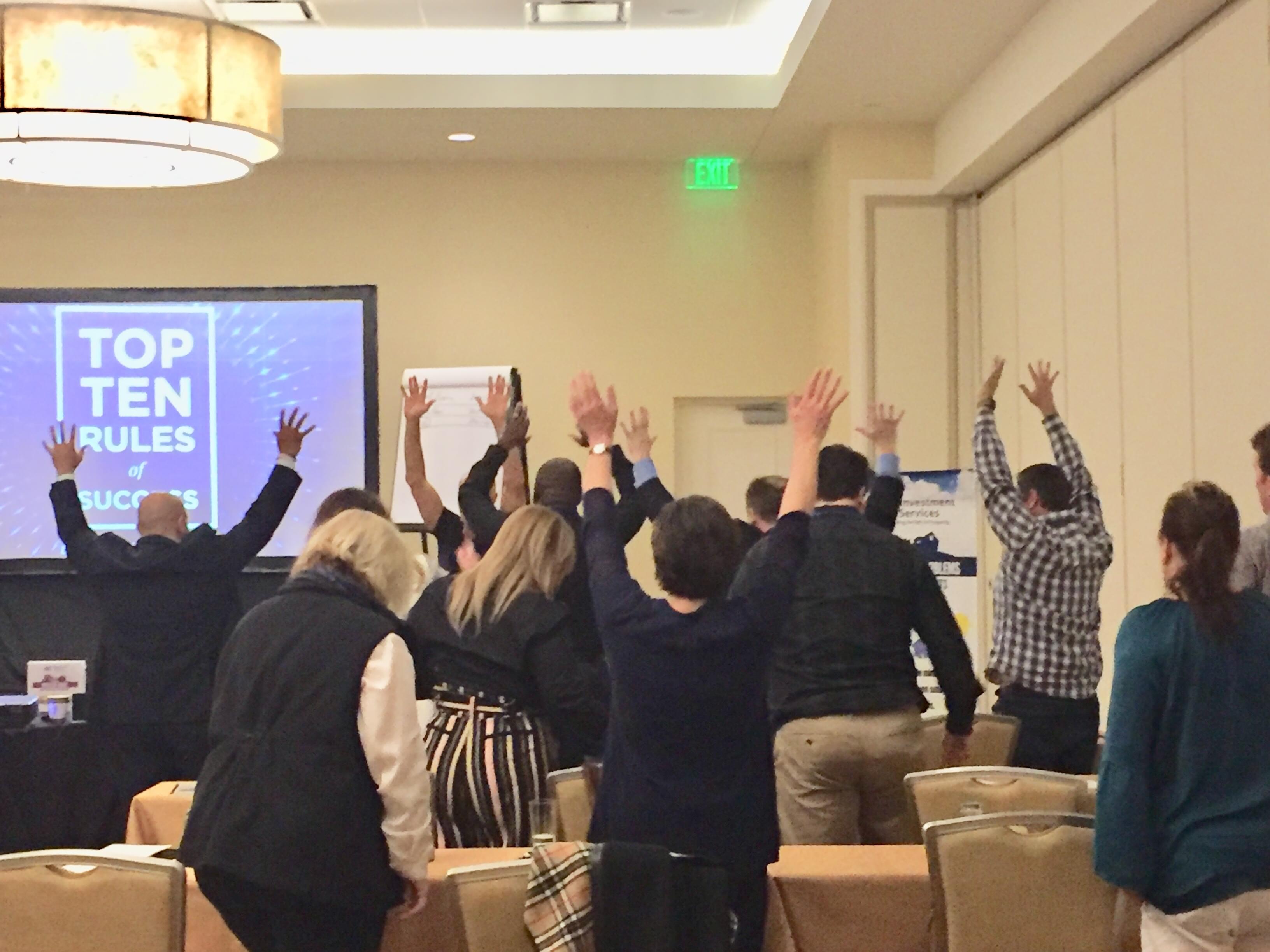 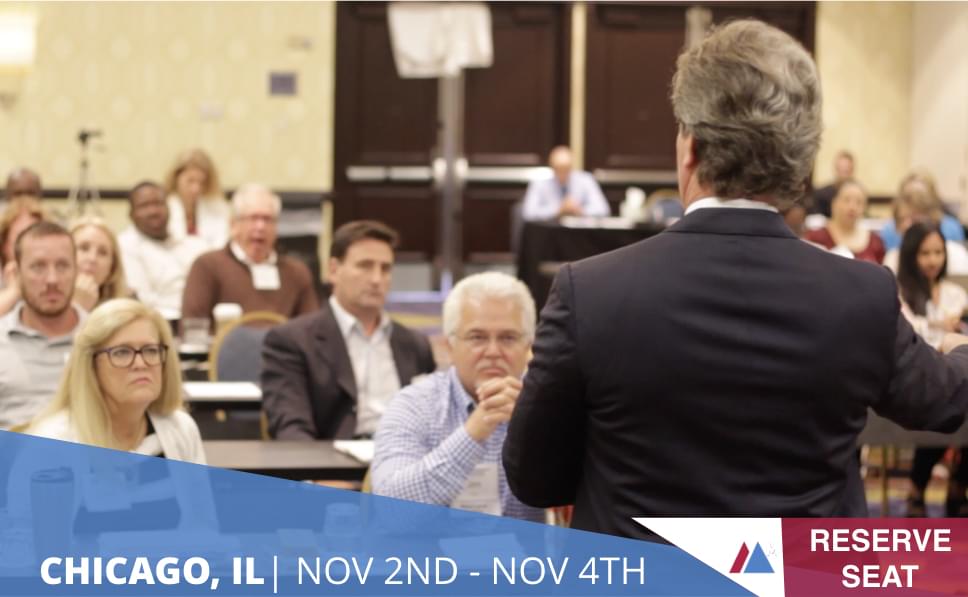 What is the Path to Prosperity LIVE Investment Conference?
Path to Prosperity LIVE is a transformative 3 Day Experience for real estate agents :
This is NOT your ordinary real estate seminar...
How I Went From an Overworked Corporate Employee Who had a Cot in the Office to Creating 6-Figures in the First 6 Months of Earning A Real Estate License
Hey, Gary Wilson here...
Do you believe in yourself?
You should. I do.

I wasn’t born with any special skills....
When I was growing up, my single mother raised my brother, sister, and I on a bank teller’s salary. And she had to stop working because of her back.
I was on the school lunch program.
I wore clothes from Goodwill.
But I believed in myself.
I could see myself being successful and prosperous.
I dreamed of buying my mom a nice house. The more I day dreamed about it the more I could see it clearly in my mind and the more clearly I could see it the more I believed and when I believed it became real for me.
One of my favorite childhood heroes was Muhammad Ali...
He used to say, “I am the greatest!”.
Do you think he believed he was the greatest after he won all of those boxing matches or before?
He first believed then he achieved.

I started my career in the corporate world doing pretty well, but working more than the traditional 9-5, Monday - Friday....
In fact, I actually had a cot in my office because I was there so much.

I was not a happy camper.

Then it all changed...

First, I went through a devastating four year divorce.

Then in the middle of that I broke my back in two places...

Lying in the hospital I decided enough was enough!

I wasn’t going to be a victim.
I was not going to just survive.
I was going to thrive.

The next day while recovering I worked 17 hours straight from the hospital bed.

I developed a system – the PATH TO PROFIT – using strategies and processes I had developed over three decades of investing and using my license to service other investors.

I couldn’t have made it working just with owner occupants... It was working with investors that pulled me through.

And they kept me going too.

The PATH TO PROFIT system eventually enabled me to do make a lot more money.... not more work. 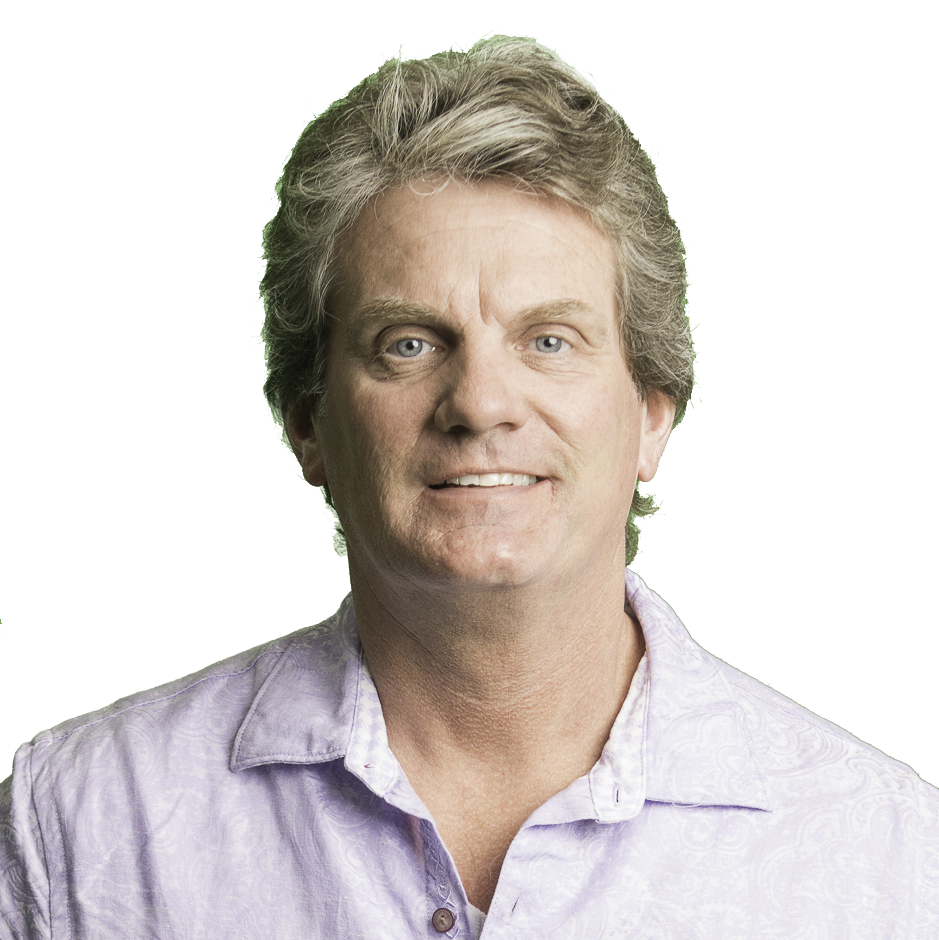 In the first 6 months after earning my real estate license, I created a 6 figure income working with Investors...
I completed 100 transactions. I had no assistants and no admin to help me. And I have continued to consecutively complete over 100 transactions.

I became am a self-made multi-millionaire by building a real estate enterprise including: brokerage, rental management, investment services, settlement services, and appraisal services.
Today, I have 5 real estate holding companies that have more then 250 rental properties, I am an author of five real estate books, teach more than 8,000 real estate agents and investors nationwide, retired from the age of 40, and appeared on OVER 100 national and local media outlets including: CBS, FOX News, NBC, ABC, and Business Week.
I first believed in myself and then achieved this.
If you want to make the transition into believing in yourself as a successful real agent and investor without sitting behind a desk for the next 40 years of your life or creating more work than you already have, I have great news for you!

I created a 5-Step Blueprint called the Path to Profit Real Estate System.

By December 31, 2018, our mission is to help 100,000 agents and investors in the United States and Canada build a profitable predictable-revenue, wealth building business even if they start with nothing. Our goal is to create a soulful community of Investor Agents where Real Estate Agents and Real Estate Investors work together to achieve their goals.

Our students who attended Path to Profit Live previously have implemented the 5 steps outlined in the Path to Profit Real Estate System and have gotten results in only DAYS and WEEKS.
GET YOUR TICKETS
Hear from previous attendees and current students on their results:
Patty Previous Attendee
DeElla Previous Attendee
Margee Previous Attendee
Mindy Previous Attendee
GET YOUR TICKETS
Path to Profit LIVE Agenda
FRIDAY, November 2
MORNING SESSION
Investor Agent® Best Practice System
Investor Profile: Everything you need to know to become the knowledge Investor Agent® in your marketplace
The BluePrint: The Entire Gary Wilson System for Real Estate Success
Make more money, not more work by identifying your best profit strategy by attracting and keeping the best quality of investors. We are going to show you how to target the right towns and neighborhoods, maximize profits for your clients and yourself, and earn multiple commissions per client
Real Estate Success & Mindset
Mindset is everything! You must believe in yourself first, before you can ever achieve the success that you are striving for. Gary is going to cover in-depth strategies on reprogramming your mindset so that you are set up for success no matter what.
AFTERNOON SESSION
Rental Profits Without the Pain
Learn a specific rental strategy that will allow you to earn rental profits without the pain. We will show you how to determine a truly profitable investment by targeting the right property areas and areas to avoid. Avoid pain by leveraging investments with CD’s, Mutual Funds, Stocks & More along with exit strategies no matter if you are renting, leasing, or selling/flipping.

SATURDAY, NOVEMBER 3
MORNING SESSION
Investor Agent® Best Practice System Part 2
Investor Profile: Everything you need to know to become the knowledge Investor Agent® in your marketplace
Flipping for Profit Without the Risk
You may have had a bad experience with flipping before or you are very hesitant to do one in the first place because you consider it to be very risky. During this session, you will learn how to structure your investments to set you up for success flipping for profit with no risk. You will learn the between short sales & estate sales and how to attract better lending options. Last but not least, how to revamp a new investment project without losing your shirt aka money.
AFTERNOON SESSION
Wholesale Strategy: So Everybody Wins
Learn a specific investment strategy that will allow you to earn wholesaling profits where everyone wins. We will show you how to determine a truly profitable investment by targeting the right property areas and areas to avoid. Avoid pain by picking the right exit strategies and attract better lending options.

SUNDAY, NOVEMBER 4
MORNING SESSION
Management Strategy: Turn Rental Problems Into Real Estate Profits
We continue from where we left off of the Rental Profits Without the Pain session on Monday. During this session we show you more advanced strategies by maximizing profits while minimizing risks, profit from pets and even smokers, and eliminate nuisance calls. We take it a step further by showing you how to set up property management and maintenance: everything from signing out keys, to agents showing your vacancies, and move-out and walk-through procedures when tenants leave. You will leave this session with the tools on growing your own rental empire!
AFTERNOON SESSION
Mindset Breakout Session
Success Panel
RESERVE YOUR SPOT 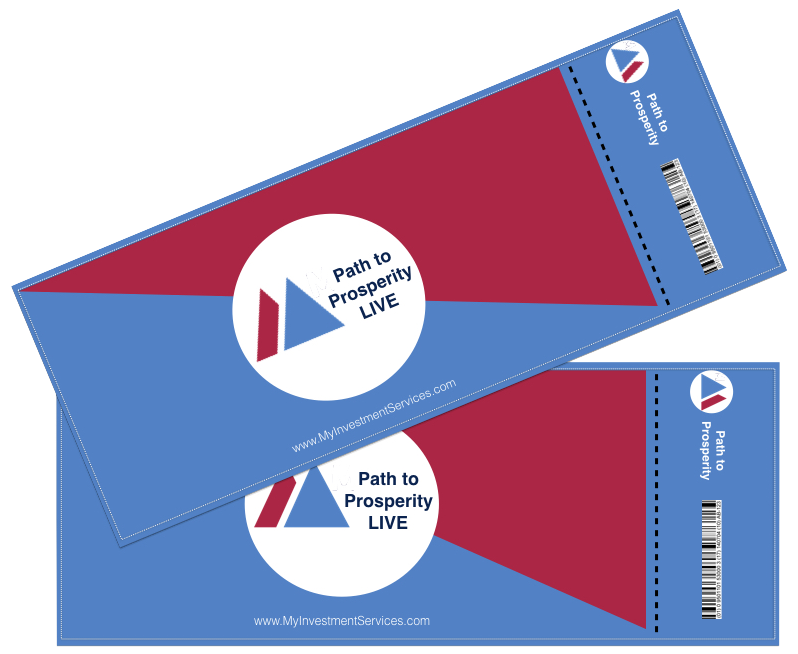 GET YOUR TICKETS
MY INVESTMENT SERVICES - COPYRIGHT @ 2018 - ALL RIGHTS RESERVED